What Is Sundowners Syndrome?

Sundowners syndrome (also known as sundowning or sundowners) describes the increase in episodes of confusion, agitation, and restlessness as evening approaches, usually in people with dementia or Alzheimer disease. As the term suggests, as the sun goes down, symptoms appear and can continue well into the night.

The term “sundowning” is being used less and less frequently in medical circles, and particularly by the Canadian Alzheimer Society, because it doesn’t refer to a specific disease but rather to a set of symptoms. However, the term is still widely used by the general public.

A clear definition of sundowners has not yet been achieved due to the diverse symptoms and factors related to the syndrome.

When someone is experiencing sundowning, they may be:

People who are sundowning experience increased activity at night that includes pacing, wandering, and shadowing (following a caregiver around and even mimicking behavior). They may also be less likely to follow instructions or listen to others during this time, which can affect caregiving. 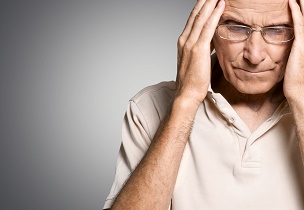 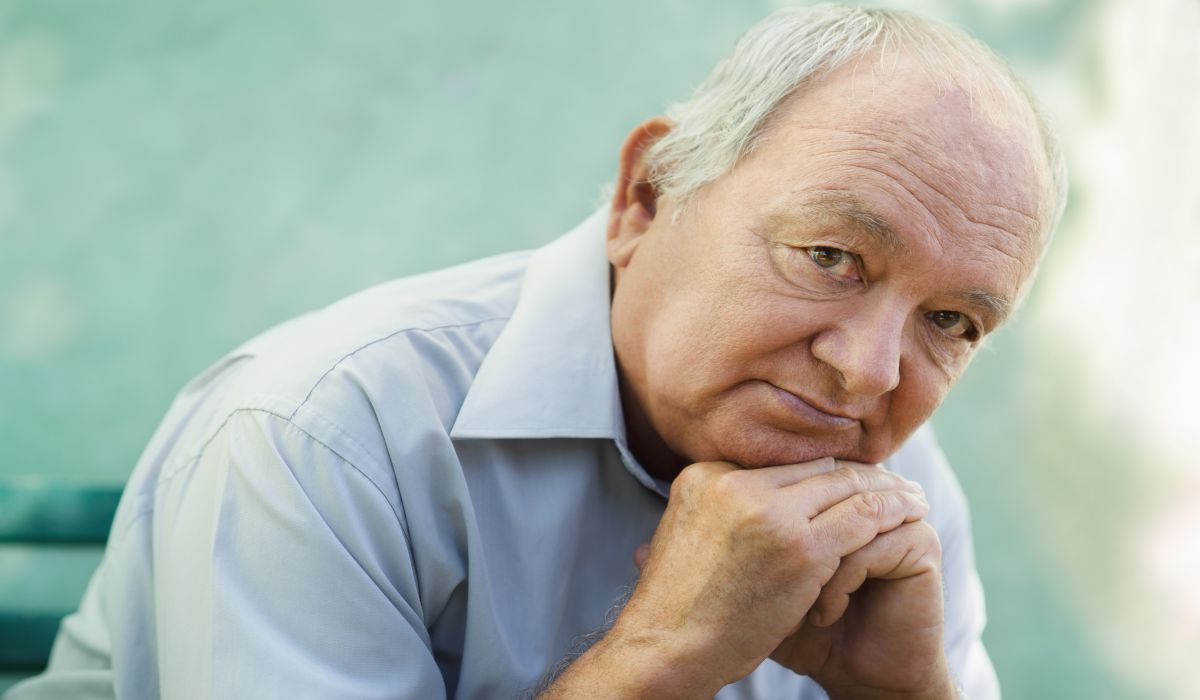 Other symptoms of sundowning include:

How Common Is Sundowning?

The Alzheimer’s Association data show that up to 20% of Alzheimer patients may experience a sundown syndrome, while up to 66% of those living at home with Alzheimer disease may experience the condition.

What Causes Sundowners in the Elderly?

The exact cause of sundowning is not known, but scientists believe that a number of factors play a role, including the severity of the underlying dementia. Those with more severe dementia are more likely to experience sundowners symptoms.

The factors thought to play a role in sundowning are widespread and include neurobiological, pharmacological, medical, physiological, and environmental factors.

Researchers continue to study this phenomenon to determine the precise circadian rhythm disturbances so that effective interventions can be developed.

Pharmacological factors contributing to sundown syndrome include the use of certain medications that affect the brain. Antipsychotics, anticholinergics, antidepressants, and hypnotics can all increase sundown symptoms. 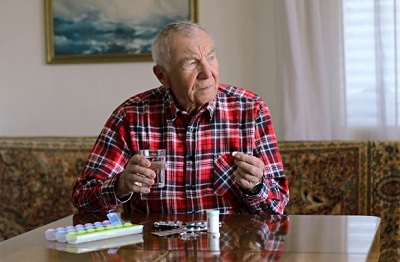 Medical factors related to sundowning include underlying sleep disorders, pain, mood disorders like depression, and cognitive deficits. Addressing such conditions may help to alleviate sundown symptoms in some patients.

Physiological factors may be easier to control in sundown patients, and include fatigue, hunger or thirst, unmet physical or psychological needs, changes in body temperature, and fluctuations in blood sugar or blood pressure.

Mental and physical exhaustion can result after a day of activity, especially when unfamiliar activities are introduced. Careful monitoring of daily activities, eating and drinking habits, underlying medical factors like blood sugar levels and blood pressure, as well as other physical or psychological needs of the patient can help to manage sundowning symptoms.

Environmental factors can be controlled by making changes to the patient’s environment, modifying routines, and managing the caregiver’s stress and behaviors as well.

Environmental factors can be controlled by making changes to the patient’s environment, modifying routines, and managing the caregiver’s stress and behaviors as well.

Caregiver burden is increased by patients who experience sundowning. Increased caregiver burden, due to heightened vigilance during night hours when both caregiver and patient do not get adequate sleep, results in patients being more likely to be institutionalized.

Caregivers experience increased stress when their loved one has sundowning behavior. Caregivers must adapt and manage their loved one’s sundown episodes, which may last for a short period, or may continue through the night.

Managing sundown symptoms requires creativity, adaptability, compassion, and careful observation, as well as a few tried-and-true tips that have been shown to be successful. 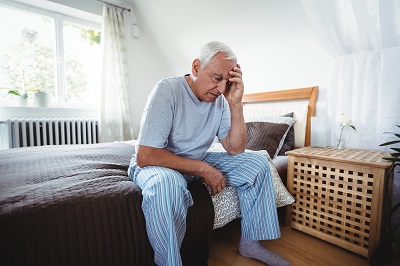 If sundown symptoms come on suddenly, consult your loved one’s physician. In some patients, underlying circumstances such as a urinary tract infection (UTI), dehydration, electrolyte imbalance, or medication reaction can produce similar symptoms to sundowning.

Guardian Home Care Services Toronto is committed to reliable, trustworthy, invaluable senior care. If your loved one is experiencing sundowning and you need extra elderly care and support, contact us today to learn about how we can assist you and your loved one with individualized senior home care.